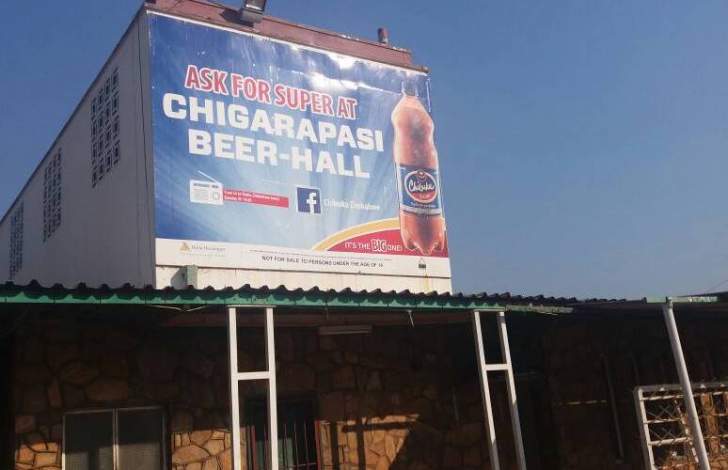 THE cash-strapped Harare City Council is selling 1 000 cattle and some of its beerhalls to finance its businesses and pay debts, it has emerged.

Council is planning to use proceeds from the sales to spruce up its farms and buy equipment that includes tractors, trucks and motorcycles among other things.

“It was reported that council had approved the extension of the period to sell the 1 000 cattle up to July 2020. The department had already selected the first batch of 350 cattle which was expected to be sold before the end of November 2019. The other 650 cattle needed to undergo supplementary feeding from the hay that was recently purchased,” the Kudzai Kadzombe-chaired environmental management committee meeting recently heard.

Council also has started selling more than seven beer outlets in the city to pay debts accrued by Rufaro Marketing.

Rufaro Marketing, a council-run firm that operates beer gardens across the city has been drowning in debt accumulated over the years due to poor management, rampant theft and maladministration.

There was also concern that council workers were leasing the facilities at almost no cost with no benefit accruing to the local authority.