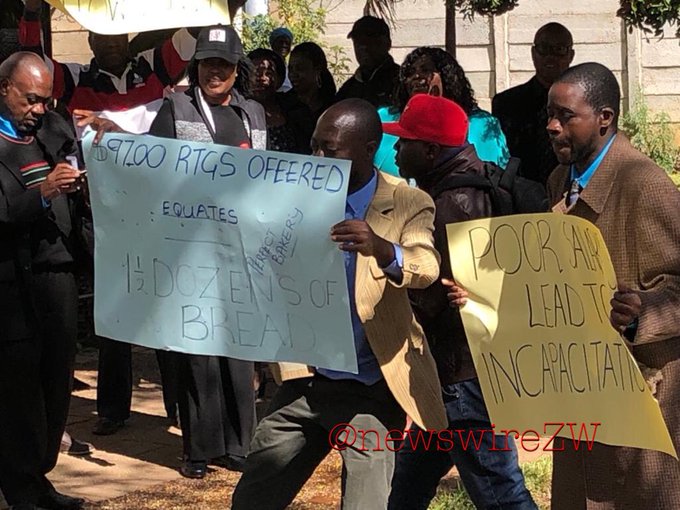 The Apex Council, an umbrella body for civil servants labour unions, said the decision by the government to deduct 2,5% tax on civil servants’ salaries is wrong and a scheme to rob fleece workers.

Cabinet on Wednesday resolved to set up a Civil Service Mutual Savings Fund that will see 2,5% being deducted from salaries of all government workers for them to borrow using the facility. Apex Council spokesperson David Dzatsunga said:

Critically, it is not an issue that we can competently speak to because it is completely coming out of the blues. We have not been consulted and we don’t know what is going on.

We will not dignify it by really giving it too much attention, except that if it were true, it would be so wrong in terms of how it is being done.

Given the history of these kinds of schemes that they come up with, they end up being schemes to fleece workers. We have every reason to believe that whoever is coming up with that might have a personal interest.

Over 400 Schools In Harare Face Closure