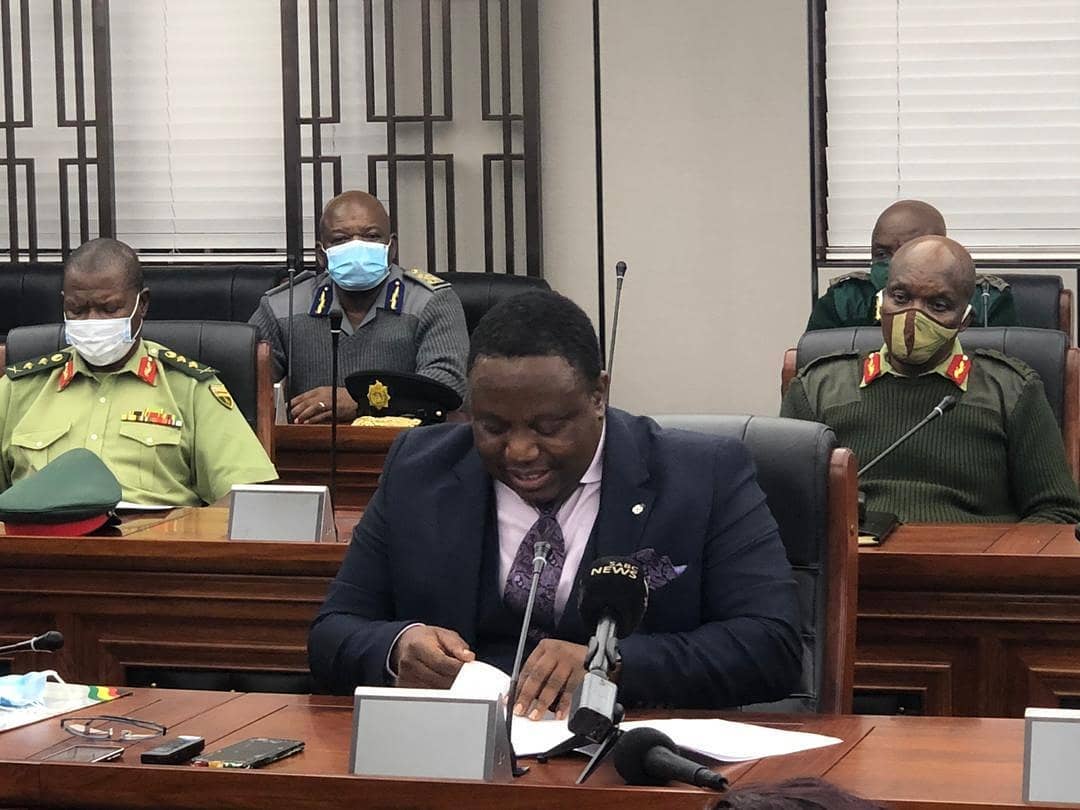 Chiwenga responds to coup statement by Army Commanders. Firebrand preacher Talent Chiwenga has responded to threats by that the long arm of the law will catch up with some western diplomats and church leaders for allegedly behaving like opposition activists in their condemnation of alleged rights abuses by Harare.

Kazembe had said,”This narrative, which also sets an agenda for and promotes negative political activism, including coordinated fake abductions and media campaigns, has of late roped in several self-proclaimed local and international prophets.

“These include one US-based Nathan Humbyrd of the so-called Miracle Ministries, Talent Chiwenga, a self-styled rabid anti-Government Harare First Street preacher, Simon Chiloh of the so-called Deeds of Christ Ministries and a few others.”

Chiwenga told Kazembe that the long arm of the law must catch up with those who abused human rights in Zimbabwe during 2018 elections and January 2019 mass actions.

‘MDC Alliance is mine’ – Khupe | WATCH