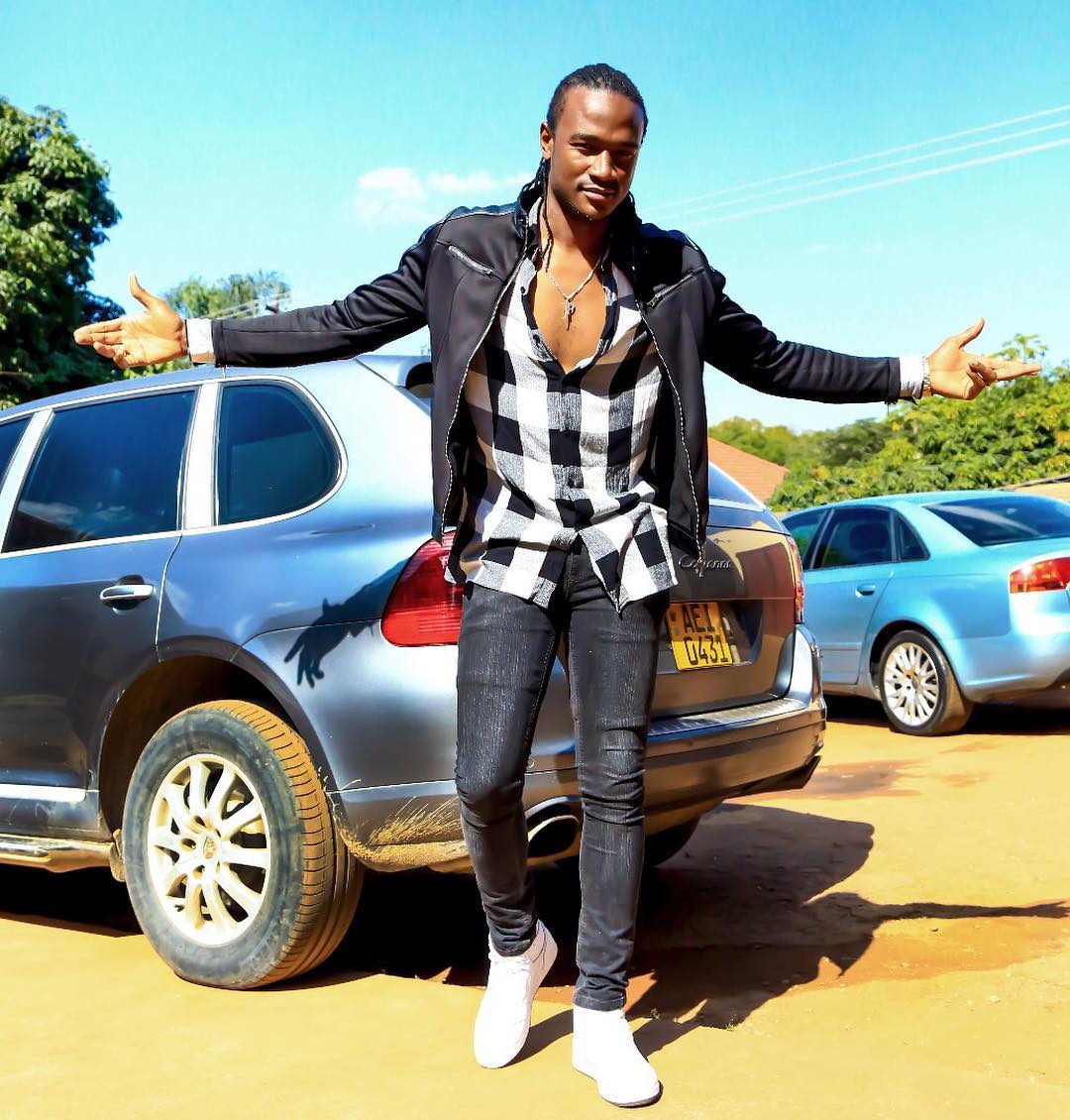 Chiwenga accuses JP of misrepresenting Biblical facts. He was commenting on JP’s recent song ‘Eriya’ off the latest album ‘Hokoyo’

Some of the song’s lyrics:

Chiwenga said the Biblical Elijah, who is being referred to as Eriya in the song, never ascended to heaven in a chariot of fire as claimed by Jah Prayzah neither is there an indication in the Bible that he will come back with the chariot to pick up Jah Prayzah.