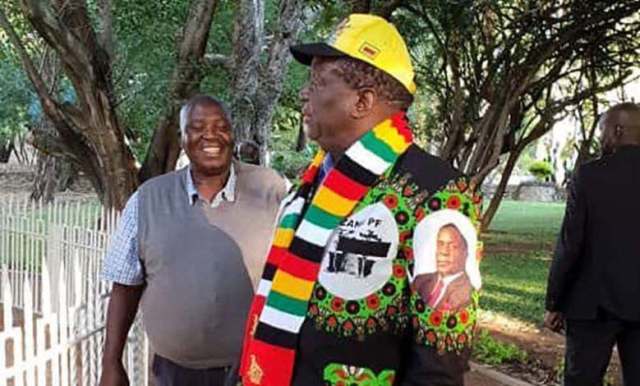 Reuben Barwe is one of the various public service officials who contested in the Zanu PF DCC elections despite their positions demanding that they be apolitical.

Gweru prosecutor Namatirai Chipere, was also found to have strayed after he started campaigning for a spot in the Zanu PF DCCs. He subsequently resigned.

Zanu PF held DCC elections as part of its restructuring exercise which it hopes will enhance coordination of the party activities ahead of 2023 elections.

The DCC elections were marred by irregularities ranging from vote-buying, ballot stuffing, bussing of voters, and intimidation to coercion.

“The elections were affected by a few administrative and logistical challenges and the party has taken note of those challenges and we are putting in place corrective measures so that we do not experience this in the future. The situation was also compounded by incessant rains which damaged roads and made some polling stations inaccessible,” she said.- Zim Morning Post