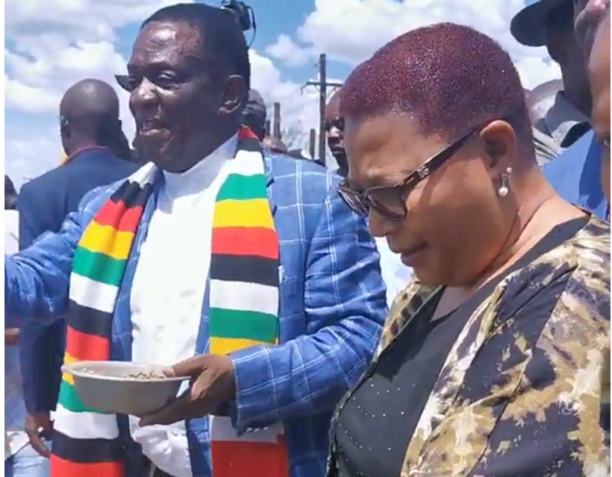 Chaos is reportedly rocking the MDC-T faction led by Thokozani Khupe after it emerged that the decision to cancel the congress was due to alleged voter’s roll manipulation, The standard reports.

It further emerged that over US$29 000 was allegedly given to some delegates secretly which also fuel another war in the court-sanctioned outfit.

According to the publication, dozens of delegates reportedly camped outside Harvest house yesterday evening demanding to meet Khupe because she allegedly blocked the disbursement of transport allowances.

Before the incident at the party headquarters, the party’s standing committee was forced to hold an emergency meeting at another aspiring president Elias Mudzuri’s house because of the stand-off at Harvest House.

A party insider who spoke to the publication about why a party meeting was being held at Mudzuri’s house said they had to improvise due to the standoff at Harvest House:

“That is why the national standing committee meeting was held at Mudzuri’s house, there were some stranded delegates at the party headquarters. It was also feared that Mwonzora’s youth militia could turn violent.”

Mwonzora. Khupe, Mudzuri and Komichi both want to be the party’s president. Tapiwa Mashakada dismissed reports that money was missing in the party’s books. -The standard