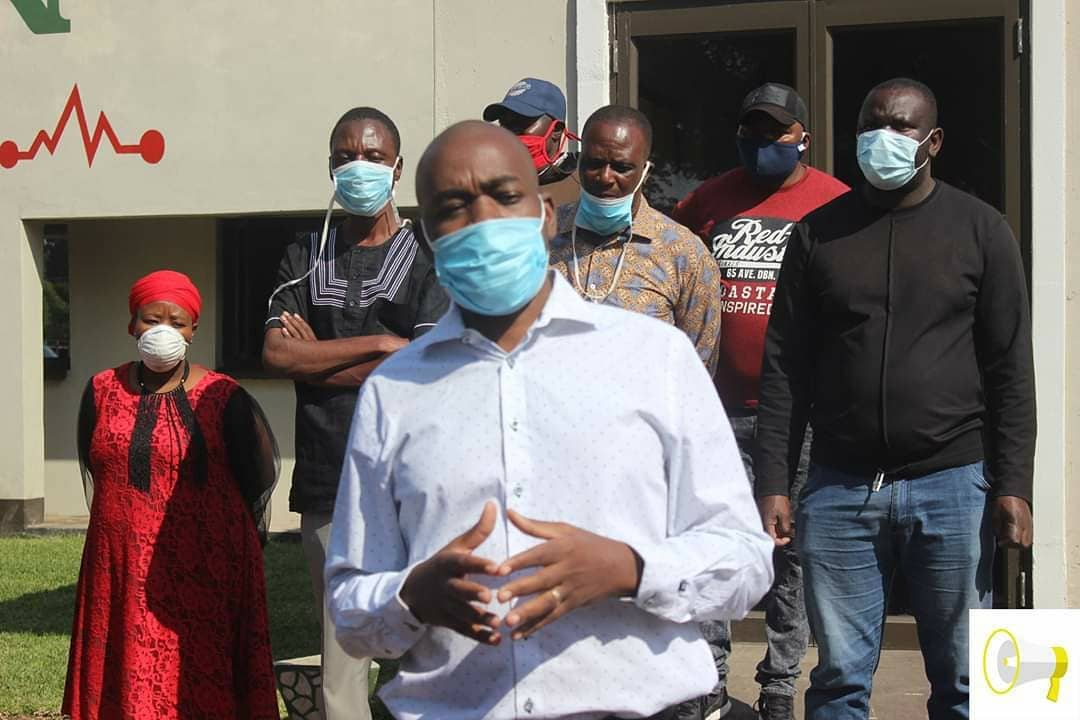 This was said by Chamisa’s spokesperson Nkululeko Sibanda during an interview with the Daily News on Tuesday.

The president’s (Chamisa’s) position on dialogue has not changed. He has been willing and is still willing to talk.

Church leaders have been agitating for dialogue between Mnangagwa and Chamisa and following Monday’s National Day of Prayer, which the country’s top clerics attended in their numbers, there is fresh hope that the two protagonists can be brought to the negotiating table.

Zimbabwe Catholic Bishops’ Conference (ZCBC) secretary-general Father Frederick Chiromba on Tuesday told the Daily News that the church was working on making Zanu PF and the MDC find common ground, which would enable “meaningful dialogue” between their leaders.

Actress Letoya Makhene back from the dead