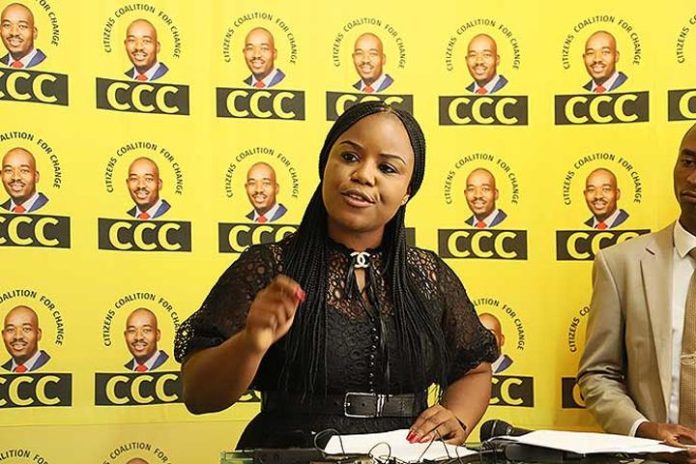 The party listed seven key electoral reform pillars which need to be attended to before the harmonized elections scheduled for 2023. Pindula News presents the points below:

1. The right to vote

2. Credibility of the Voters Roll

6. Security of the vote

7. Security of the Voter

The party said they consulted the citizenry in coming up with the seven key points that they believe will result in a free, fair, and credible election if implemented.

The opposition rejected the outcome of previous elections accusing the Zimbabwe Electoral Commission (ZEC) of manipulating results and delaying the announcement of results.

Unpacking the seven Electoral Reform demands, CCC’s Ellen Shiriyedenga said there have been reports of command voting in which the electorate was intimidated into voting for some individuals hence the need to ensure political freedoms.

She said they will engage the government, particularly the Ministry of Justice, Legal and Parliamentary Affairs on the matter