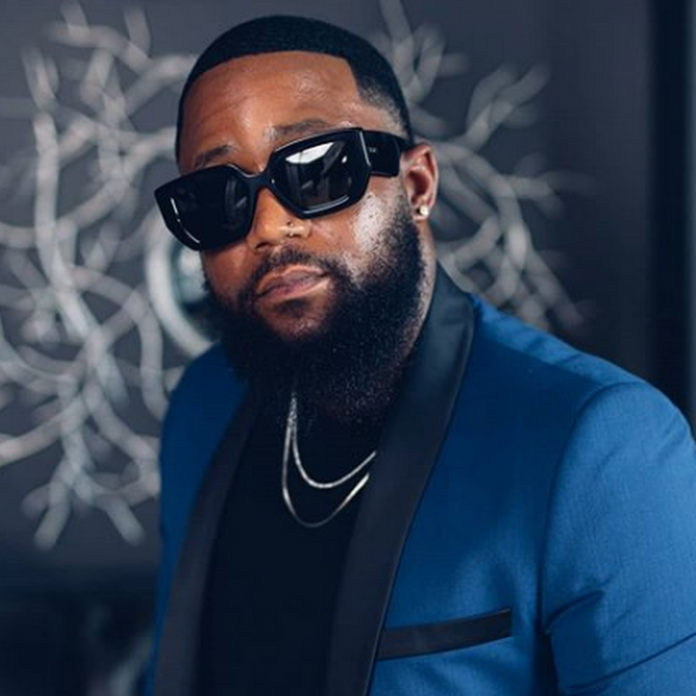 In the early hours of this morning rapper, Cassper Nyovest surprised many when he announced his plans to quit Hip Hop. The rapper, who’s explored other genres in the past including Kwaito and Amapiano expressed his love for the House sub-genre that has taken the country by storm. The man, who says he’ll only be getting back to rap in 2020 is getting back to dance music as early as 2021.

Cassper Nyovest is currently closing off the year by showcasing that all the negativity he received this year did not matter because the Tsibipians closed off the year big. As we wrap up 2020, Cassper has proven that in more ways than one, he has won the year.

The South African Hip-Hop Awards (SAHHA) 2020 was held this past Saturday and Cassper came out victorious in most of the categories that he was nominated in. The rapper took away three nods during the festivities proving that he is the “King of the Jungle.”

The first award that he won was for the “2020 Best Male” category, which would explain why he won one of the biggest of the awards of the night for ”2020’s Best Album” for “Any Minute Now (A.M.N).” Considering the numbers that the rapper has produced with his return-to-hip-hop album, the win is well deserved. The album is still charting and makes for one of few albums released by a South African artist to maintain the number 1 spot on the Apple hip-hop music charts for four weeks consecutively.

Another award he won was for 2020’s “Song of the Year,” and the award was for his single “Good for That,” featuring Tweezy. The win is monumental considering the type of drags that Cassper received for the song. At the height of the song’s release comparison between him and the late hip-hop artist, Pop Smoke was rife as the rapper was accused of appropriate Pop Smoke’s sound as his own in South Africa.

Congratulations to @casspernyovest for winning the #SAHHA2020 Song Of The Year pyramid! 🏆 pic.twitter.com/ZxMFpIZbVA

However, the rapper still had a clean sweep. But that does not mean that his win did not come with some drama. There are some tweeps that took to Twitter to suggest foul play wondering if the voting system was rigged to ensure that Cassper comes out on top. But one thing about the Tsipibians, they will defend their leader and that is what they did as they took to the timeline to
express that the hate Mufasa was receiving was just that and was unjustified.

And to celebrate Mufasa is planning to celebrate with his fans at popular night club, Black Door. And if the name sounds familiar, that is because the night club is the same one that had the unpleasant visit from the Minister of Police, Bheki Cele. The club was shut down for contravening the lockdown and social distancing protocol. But let us hope that Mufasa’s good luck will rub off on tonight’s festivities. -what’shotafrica

Don’t drink with friends who make you the ice boy: Lvovo Derrango