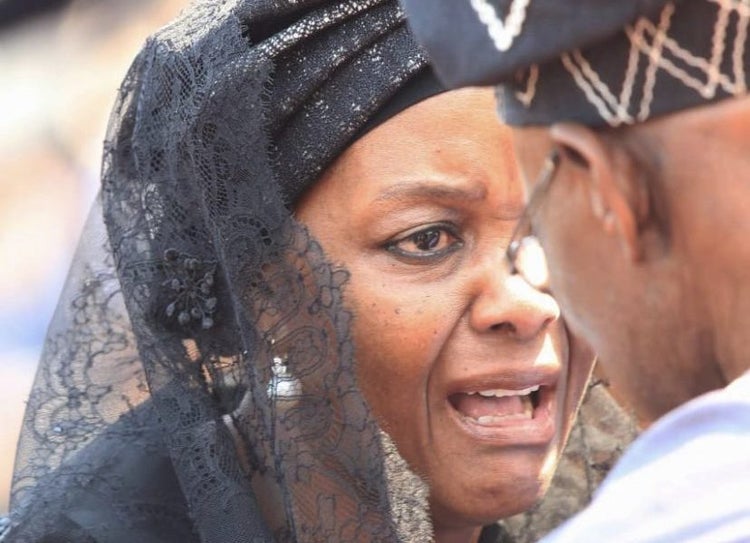 The British government plans to reimpose sanctions on the wife of the late former Zimbabwe President Robert Mugabe, Grace.

The Daily Telegraph reports that Britain disagrees with a European Union decision to lift sanctions on Mugabe, suggesting its approach to financially targeting foreign individuals will diverge from the bloc’s. The United Kingdom suspended an order freezing the assets of Grace Mugabe after the EU’s decision last week because it’s bound to follow the bloc’s sanctions decisions until the Brexit transition period expires at year’s end.

However, the British government plans to reimpose sanctions on Mugabe once the transition period is over. A spokesman for the U.K. Foreign and Commonwealth Office is quoted as saying:

We did not agree with the EU’s decision to suspend these sanctions on Grace Mugabe. At the end of the transition period, we will review it.

On Monday, the EU renewed its arms embargo against Zimbabwe and will maintain a targeted assets-freeze against the state-controlled armaments company, Zimbabwe Defense Industries (ZDI).