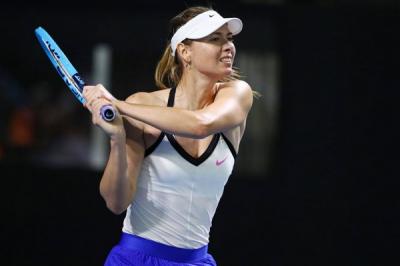 Maria Sharapova, a five-time Grand Slam winner has announced her retirement from tennis at the age of 32. The former world No 1, who won Wimbledon in 2004 when she was just 17 years old, has struggled with ongoing problems with her shoulder and has slumped to 373 in the rankings.

Speaking to Vanity Fair on this Wednesday, Sharapova said that she was ready for a new and different challenge after playing tennis for more than 28 years. She said: I’m new to this, so please forgive me. Tennis – I’m saying goodbye.

How do you leave behind the only life you’ve ever known? How do you walk away from the courts you’ve trained on since you were a little girl, the game that you love, one which brought you untold tears and unspeakable joys, a sport where you found a family, along with fans who rallied behind you for more than 28 years?

She added that she will also miss the coaches, her fans, and the great moments she experienced as a result of the sport. Since her ban from the sport in 2016 after she had tested positive for the drug meldonium, she was only able to reach one Grand Slam quarter-final and a high of world No 21.