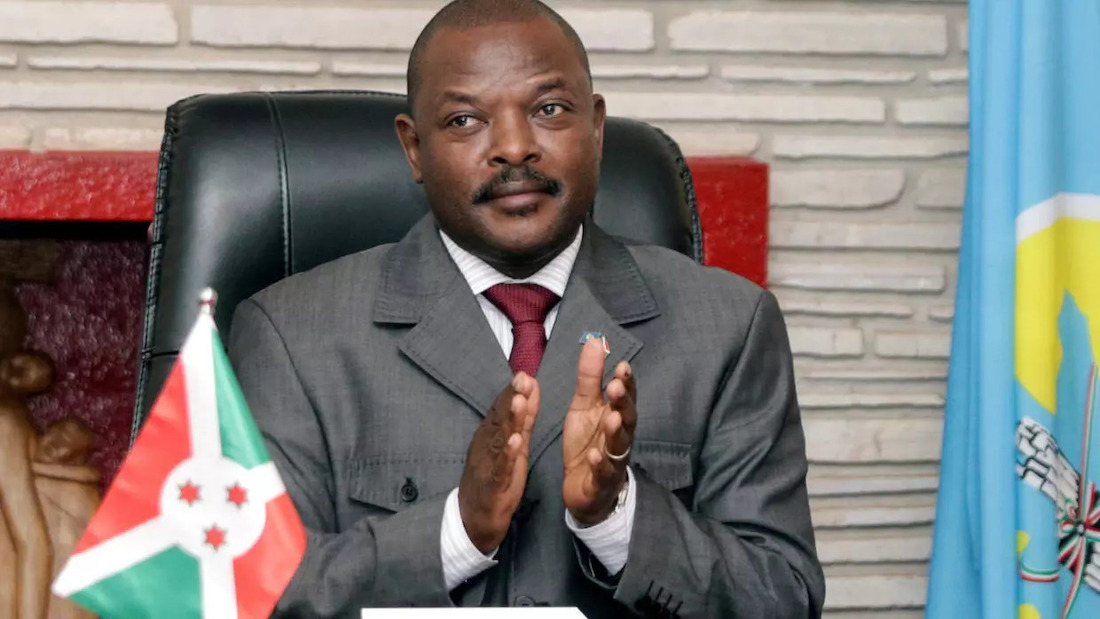 Outgoing Burundi President Pierre Nkurunziza has died. The Burundi government made the announcement on Twitter, saying Nkurunziza died from a heart attack at Karusi Hospital on Monday, June 8.

Nkurunziza has been in power since 2005 and was due to be replaced in August by political ally Maj. Gen. Evariste Ndayishimiye, who was declared earlier this month the winner of a May 20 presidential election.

Nkurunziza reportedly contracted COVID-19 and he is on record for saying that there was no coronavirus in his country and vividly disregarded all measures announced by WHO aimed at stopping the spread of the pandemic.

The outgoing first lady Denise Nkurunziza is also reportedly recovering at Aga Khan Hospital in Nairobi, Kenya where she was sent after contracting the coronavirus.

There are concerns that Burundi could experience a full-blown COVID-19 epidemic after millions of its citizens were exposed to the virus due to community contagion that may have occurred during campaigns ahead of the presidential election.-Pindula