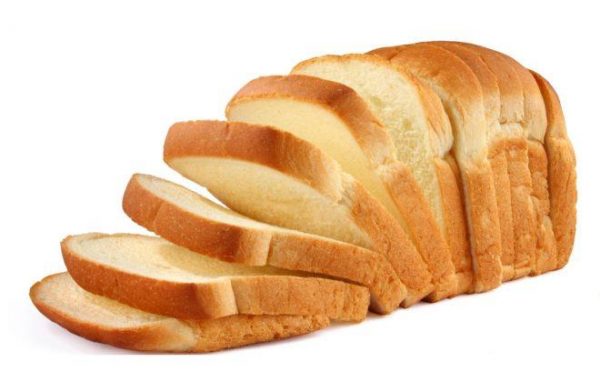 BAKERS have once again increased the price of bread, arguing that costs to buy the main ingredient, flour, were constantly rising.

The price of a standard loaf of bread is now between $50 and $55 at retail shops in Bulawayo, an increase from between $33 and $37. Bakers said they were forced to push the production costs to customers so as to remain operational in the midst of volatility in the pricing of raw materials. The National Bakers Association of Zimbabwe noted that a 50 kilogramme of flour from most suppliers countrywide was pegged at $2000. Flour constitutes 83 percent of ingredients that make up the bread. Prices of other ingredients that go into bread making such as yeast have also gone up, bakers said.

In separate interviews, bakers and retailers in Bulawayo told Sunday News that the demand for bread has remained low and the recent price increase would make it worse for businesses to survive. National Bakers Association of Zimbabwe president Mr Dennis Walla, in an interview yesterday, said bakers had no choice but to pass on the burden to consumers.

Mr Mnothisi Nsingo, the managing director of Double Fresh Bakery said most bakeries would find it hard to open shop.

“Soon most of us will end up diversifying our production and concentrating on confectionaries. The price of flour is high, we are buying at more than $2 000 and if one adds the maths, it has to reason that the selling price for bread has to be increased. It is beyond our control as bakers. Our concerns are with consumers, the people who make our businesses run. The demand for bread is low and it affects us as well, “ said Mr Nsingo.

Bakers, however, said engagements with stakeholders and Government were underway to address the runaway prices.

“Engagements with Government are always taking place. The aim is to bring sanity and also protect bakers from running out of business,” said Mr Walla.

CCZ Matabeleland regional manager Mr Comfort Muchekeza said an increase in the bread price will heavily affect consumers who are already finding it hard to buy other foodstuffs. The Consumer Council of Zimbabwe (CCZ) has placed the family food basket at more than $5 000 per month.

“It is worrisome. Consumers are hard-pressed already and if a commodity such as bread, which is a daily necessity now fetches more than $50, it is not desirable at all,” he said.