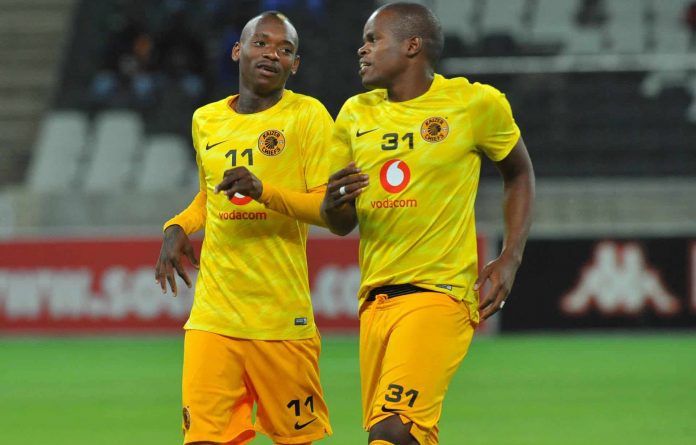 Billiat on Monday announced his exit from the Warriors folds after playing as captain in the last two games of a disastrous 2022 Qatar FIFA World Cup qualifying campaign.

Katsande, who played with Billiat at both club level with Ajax Cape Town and Kaizer Chiefs and in the national team, reckons Billiat’s retirement is a setback for the nation. He said:

For me, the national team is going to miss his services because he was vital and influential to the group especially now at a level where he was a senior player and captain like he was for the past two games.

So, obviously, they have lost an important player not only for the team but for us as a nation because we really wanted him going towards the AFCON.

Losing a player like him in a short space of time before the biggest African showpiece starts is a big setback for the entire nation.

The Mutoko-born strongman, who also retired from international football at a similar age as Billiat (31), hopes the Kaizer Chiefs winger will reconsider his decision. Said Katsande:

I can relate with mine (decision) as well when I retired (from international football) I was at a similar age (31) and I felt like it was my time to step down but hearing that people still wanted my service I had to consider coming back.

I hope he is going to consider coming back but we don’t have to rush him because we need to respect his decision and wait to hear from him about what made him take this decision.

Whether Billiat returns to the Warriors for the AFCON finals or stands by his decision, Zimbabweans should celebrate the legacy that he has left in the national team, Katsande added. -hmetro