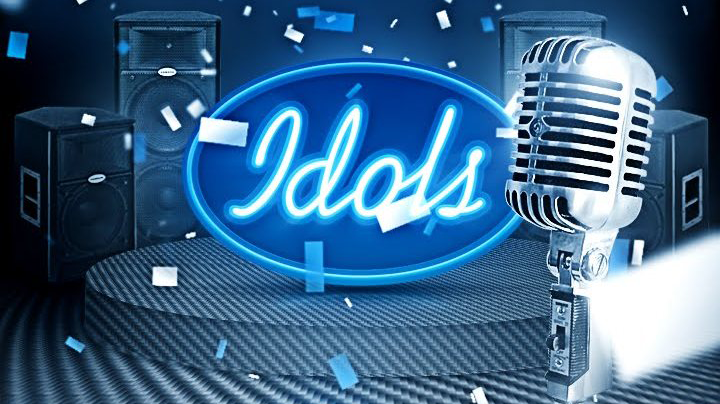 Idols SA is one of Mzansi’s most-watched and loved shows. But just as all other events that have been canceled because of the COVID-19 outbreak, It’s sad that the show won’t happen this year.

Inside sources have revealed that there are disagreements between the Idols SA producers and M-Net which resulted in failure to select those who made it to the top 16 of the talent search competition.

“The auditions were done and the Top 16 should have been selected by now, like every year.

“But this year, Its not clear whats going on. All we have seen are back to back meetings.

“I feel for those who went for auditions. I believe they want to know if they made it to the top 16.

“Remember, most talented people depend on this competition for their dreams to come true,” said the insider.

Another mole who spoke to the SunTeam said the competition is experiencing hiccups.

” There had been numerous meetings between the producers and M-Net.

“By the looks of things, Idols SA won’t be continued this year,” the insider said.

Under normal circumstances, SA would have by now known the contestants who have made it to the top 16.

It is alleged that the coronavirus outbreak compounded the problems.

“Producers are failing to come up with ways to work around this outbreak. I mean lockdown regulations contribute to the competition not aired because the crew involved is having a hard time coming up with a plan.

“It might be easier for other shows to continue working during this critical time, but not for a music competition show.

“They use the same microphones and that could put them at the risk of infection,” said the mole.

Idols SA PR Irvin Pooe is yet to respond to these claims.

Sad scene as teacher gets evicted during lockdown