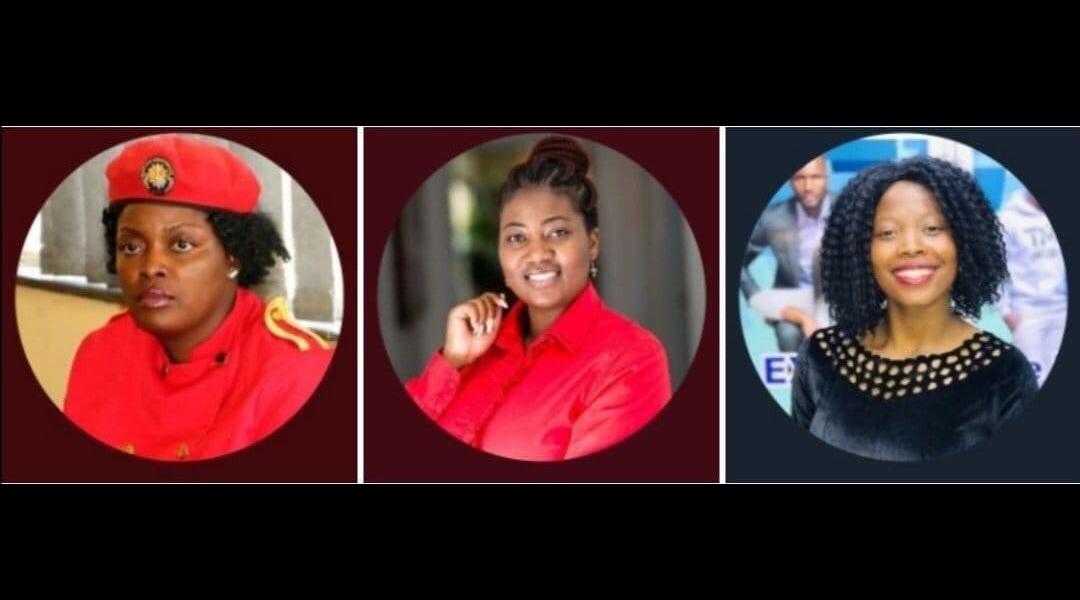 Harare magistrate Bianca Makwande has postponed bail ruling for three MDC activists Mamombe, Marova and Chimbiri to Monday saying the ruling cannot be held tomorrow as she has other commitments.

MDC Alliance reports that the trio has been sent to Chikurubi Prison, adding that “that place is unsafe for them.”

The three are accused of violating COVID-19 regulations after they participated in a flash hunger demonstration that was held on the 13th of last month in Warren Park.

They are also accused of obstructing the course of justice after they allegedly lied that they were kidnapped from police custody and tortured all night on the day they were arrested for participating in the hunger protest.

Government officials including Home Affairs Minister, Kazembe Kazembe have recently claimed that the alleged abduction was staged to soil the image of the government.

Meanwhile, the government has not yet explained how the trio got out of police custody to be found “dumped and sexually assaulted” in Bindura which is several kilometres away from Harare where they were detained.

The opposition MDC Alliance and the international community has condemned the trio’s arrest saying it was arbitrary and indicative of selective application of the law in the country.