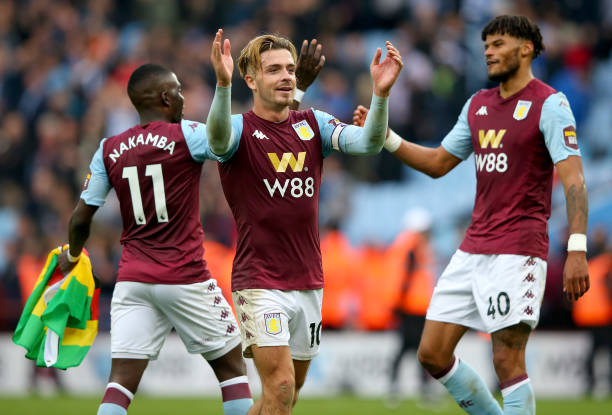 The match will mark the return of the English Premier League after a three-month forced break due to the coronavirus pandemic. The encounter will be hosted at Villa Park, and kick-off is 7 pm Zimbabwean time.

Nakamba had become a regular at the Birmingham-based club before football was suspended. He made 21 appearances out of 28 games.

Tonight’s match will be broadcast live by SuperSport TV on Channel 223 (SuperSport 3A), with Jim Proudfoot and Andy Townsend in the commentary box.

Aston Villa currently occupy 19th position on the 20-team EPL log, albeit, with a game in hand over their relegation rivals.

They are only 10 points behind Newcastle who are 13th. A win over Sheffield United will see the Midlanders leapfrog Bournemouth, Watford and West Ham and perch a point behind Brighton and Hove Albion who are 15th on the log.