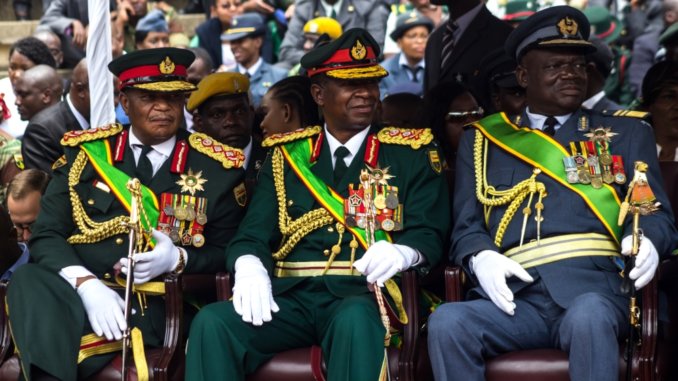 A 32-YEAR-OLD Harare man, who is married to Zimbabwe National Army commander General Philip Valerio Sibanda’s daughter, Viola was arrested and appeared in court last week facing a domestic violence charge after he allegedly assaulted his wife over alleged infidelity.

Allegations are that on May 25 this year at about 8pm, Sibanda was at home when Chadyiwa confronted her inquiring about David, whom she was communicating with on her social media platform.

An altercation ensued between the two, resulting in Chadyiwa assaulting the complainant with fists, booted feet and a leather belt all over her body.

Sibanda allegedly filed an assault report with the police on the same day and she was referred to hospital for medical examination.

Chadyiwa was later arrested after he went to the police to report the incident.

He is out on bail.