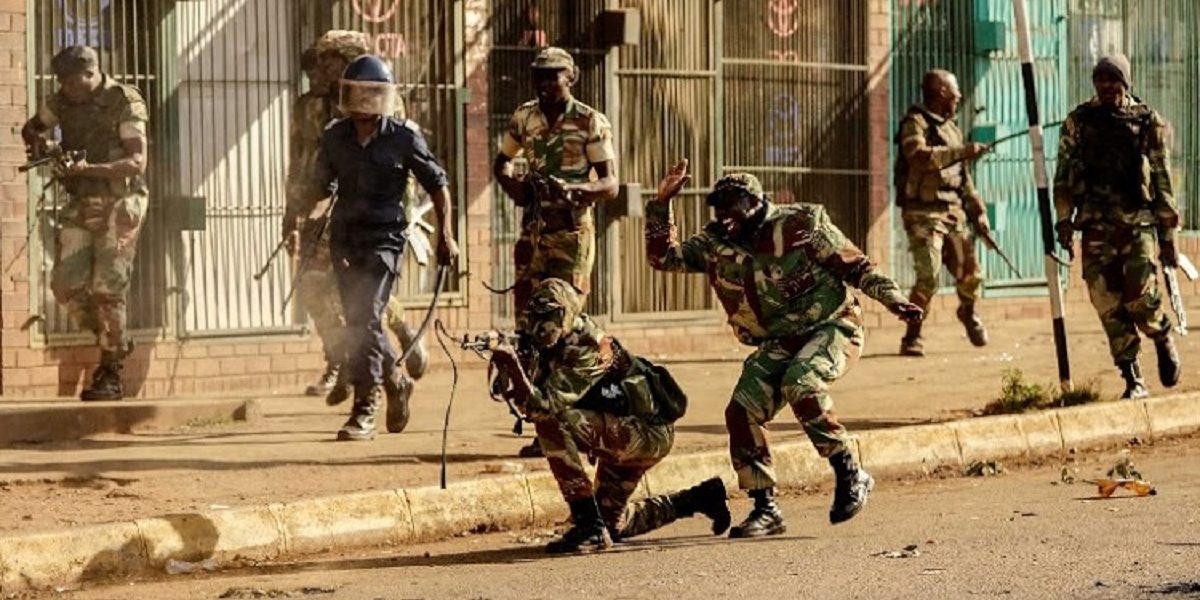 Outspoken Harare preacher, Apostle Talent Chiwenga has claimed that there is selective application of the law in Zimbabwe.

He speaks after the government has vowed that “it’s long arm” would catch-up with those speaking against the government and those circulating information which suggests that a coup de tat against president Mnangagwa was brewing.

Chiwenga, one of the people who have been critical of the government, claims that the government is not bringing to book government officials who are engaging in underhand dealings and those who killed civilians in cold blood following the 2018 elections.