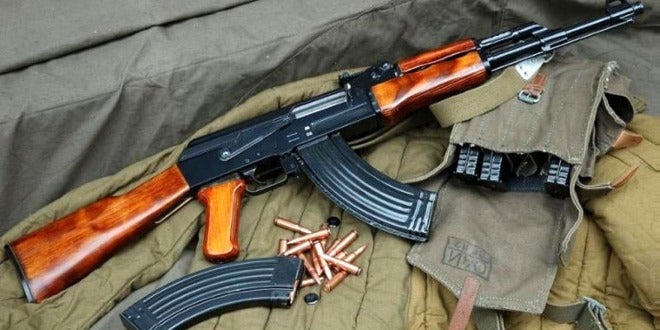 An angry Nigerian soldier in Borno state shot dead four of his colleagues and injured two others before turning the gun on himself.

“A corporal of the Nigerian army … went berserk in early hours of 26 February and opened fire killing four of his colleagues before shooting himself,” Musa said, adding the two injured soldiers were in a stable condition in hospital.

“Investigation into the case has since been instituted to determine the circumstances that led to the unfortunate incident,” Musa added.

TheCable said the incident occured after some of the soldiers deployed in the area complained that they had overstayed.

In 2019, troops wrote to President Muhammadu Buhari, asking that they be moved from the north-east after having spent five years there.

The soldiers said they were battling with depression and post-traumatic disorder after authorities refused to carry out a rotation, TheCable reported.