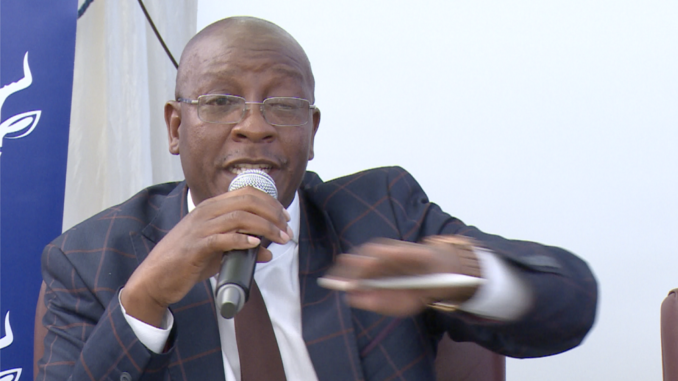 Zimbabwe’s ambassadors accredited to other countries are set to solemnise marriages provided the couples meet the requirements set out by the law.

The development is expected to give convenience to most Zimbabweansin the diaspora some of whom were being denied certain rights because they did not have marriage certificates.

The amendments read as follows: “Every head of an embassy of Zimbabwe in a foreign State or territory or of a diplomatic or consular mission in a foreign State or territory shall, by virtue of his or her office and so long as he or she holds such office, be a marriage officer while on duty at that embassy or mission, and shall exercise the duties of a marriage officer subject to such conditions as the Minister shall prescribe.”

One of the conditions is that parties to a proposed marriage must be a Zimbabwean citizen or permanent resident. The amendments to have embassies solemnise marriage are part of others that Minister Ziyambi moved during debate on the Marriages Bill.

The Bill also allows traditional leaders to solemnise marriages. Another amendment on the Bill is a clause allowing unmarried couples living together on a genuine domestic basis to be regarded as civil partners.

This will mean that when the partnership dissolves, the property will be divided or distributed in terms of the Matrimonial Clauses Act, which has hitherto applied only to those in registered unions who are divorced.

The clause allowing civil partnership was rescinded last year after Cabinet directed that the section be withdrawn after objections that such a partnership was not consistent with Zimbabwe’s customary and Christian values.

There were fears it would legalise “small houses”. But on Thursday it was retained during the committee stage of Bill’s progress through the National Assembly, but with an amendment that it only applied to those couples where neither partner was married to anyone else, either in a civil or customary union.

The clause seeks to strengthen the institution of marriage while protecting women who might find themselves in unregistered unions.

Minister Ziyambi told the House he had removed married people in the category of civil partnerships “because this is what caused much debate so that we protect those in partnership, but are not married”.

Partners in a civil partnership have to be at least 18 and are bound by the same banns on close relations marrying as married couples.