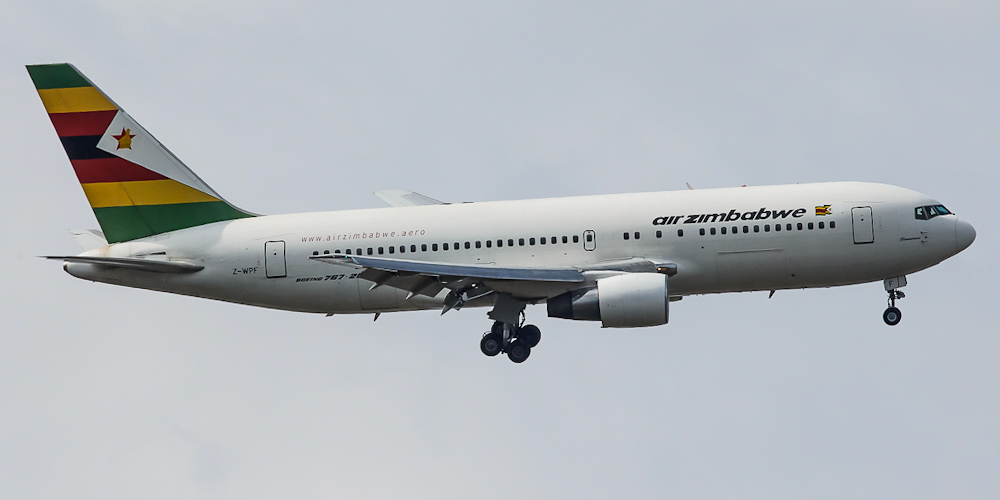 Air Zimbabwe has revealed plans to acquire smaller aircraft to service local routes as part of the airline’s efforts to enhance connectivity within the country.

The airline’s head of marketing, Tafadzwa Zaza, made the revelation at an online tourism stakeholder engagement hosted by the Hospitality Association of Zimbabwe (HAZ) during which he acknowledged the air connectivity gap in the country.

Zaza added that the country has smaller airports but the airline does not have smaller planes to service those airports. He said:

As a national airline, we do not expect to make profit right away but we believe we should work with every other player in the travel and tourism sector.

He asserted that all relevant stakeholders’ concerted efforts can address challenges faced by the tourism sector in the country.

The sector is among the most affected by the adverse effects of the coronavirus as it largely depends on tourists from other countries.