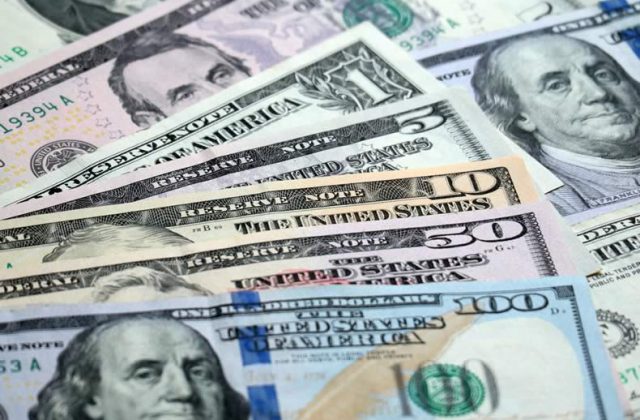 Renowned academic and economist, Tony Hawkins has said adopting the US dollar is the only option available for Zimbabwe for the country to reverse the economic collapse which is “worse” than 2007.

In an interview with the Daily News on Monday, Hawkins argued adopting the US dollar will increase economic productivity and end inflation which is now at 756%. He said:

The US dollar worked for us in 2009 and helped turn around the economy, which had literally collapsed.

Right now we are in a similar situation, if not worse, where the local currency is losing value, prices of basic commodities are soaring beyond the reach of many and the exchange rate on the parallel market is running amok.

So, adopting the US dollar is the only option we have because this will ensure that there is price stability.

It will end inflation and … enhance production.

Hawkins added that adopting the US dollar should be supported with a stable political environment which also attracts support from the international community.

Zimbabwe has again experienced cases of abductions and torture of civilians by suspected state agents while opposition affiliated activists and lawyers are also being arrested.