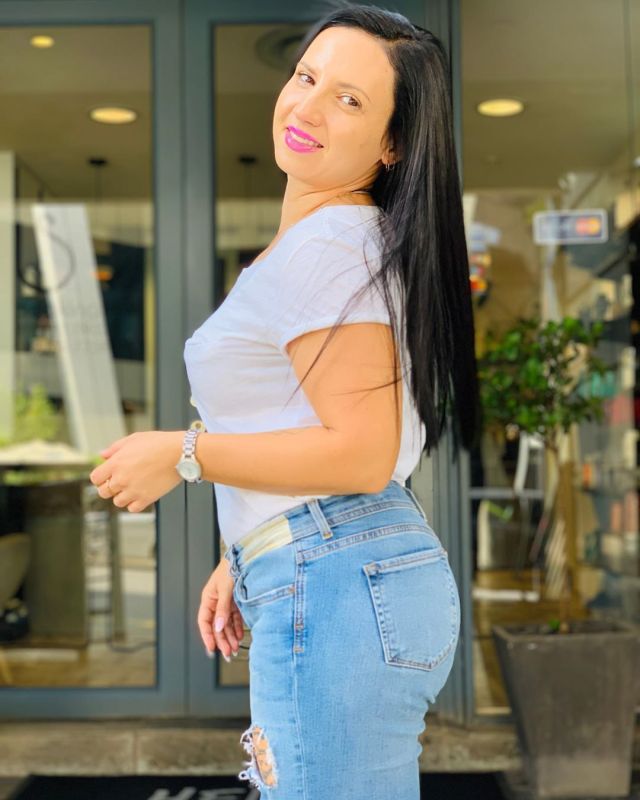 Showbiz darling, Nina Hastie, has come face-to-face with the grim prospect of her car growing legs – and moving from where she’d parked it.

This as thugs attempted to steal the comedian and businesswoman’s drop-top ride.

The 37-year-old was so traumatized by the incident that she decided to sell her baby after the incident.

Nina told Sunday Sun that said she got rid of the car after it got fixed.

Explained Nina: “The insurance paid for the damages, I’m not using that car anymore.

“I found that someone had tried to take something and couldn’t get it, the door was then left damaged.”

She had opened a case of attempted theft out of a motor vehicle at the Norwood Police Station in Jozi in August.

According to a police statement seen by the SunTeam, Nina said someone had tempered with the car’s driver’s door and window.

Read the document, in part: “Complainant alleged that she parked her car, a Pearl White 500c cabriolet with (registration withheld) at her residential place.

“When she came back, she was surprised to find the front door on the righthand side and the lock damaged and the window wasn’t closing.

“When she took her car to be checked, she was told someone tempered with the car, as they damaged the lock and the window mechanism.

“The damages cost R15 000 and the suspect is unknown. Nothing was stolen inside the car.”

According to the police document, the case was still under investigation.

Cop spokesperson Kay Makhubele said a case was opened at the Norwoord Police Station and no one has been an arrest.