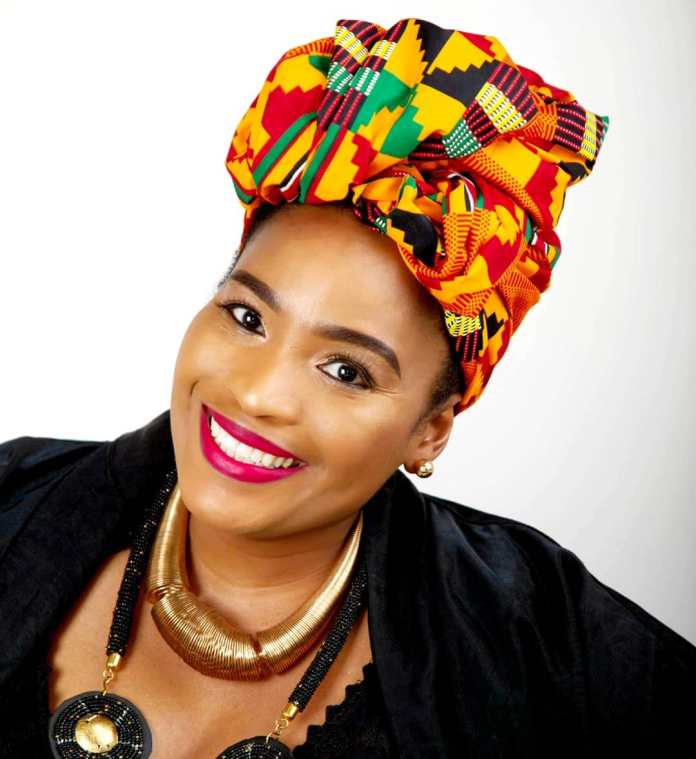 Actress, author of bestseller–Unbecoming To Become, philanthropist and activist, Ayanda Borotho has received a nomination to be on the 2020 United Nations Most Influential People of African Descent (MIPAD), Under 40, Global 100 List.

In support of the International Decade for People of African Descent, proclaimed by United Nation’s General Assembly resolution 68/237 and to be observed from 2015 to 2024, the Most Influential People of African Descent (MIPAD) identifies high achievers of African descent in public and private sectors from all around the world as a progressive network of relevant actors to join together in the spirit of recognition, justice and development of Africa, it’s people on the continent and across it’s Diaspora.

Honorees are decision-makers in over 60 countries worldwide. Selected based on political clout, business acumen, social media following and humanitarian endeavors in support of UN International Decade for People of African Descent.
Current honourees include Presidents, CEO, Royalty, Humanitarians and Celebrities but to name a few.

Ayanda has always been a proud social activist and humanitarian. When she is not on set of the award-winning drama, Isibaya, she is found doing advocacy work. Her passion is to drive social change and awareness to the plight of women through different platforms and partnerships including her active social media platforms and the work carried through Phatha-Africa, an NPC she is a director off.

Phatha-Africa initiatives include the Between Brothers for Boys a mentorship programme for boys and The Becoming Space for Girls Programmes which equip young people for life through workshops covering personal, spiritual and leadership development; and facilitate inter-generational exchange through mentorship programmes.

​The Phatha AmaSkills programme identifies talents and abilities in young people – and assists them with skills to commercialise them. The youth-centred NPC passionately helps young people to use their abilities to be productive and generate income.

Phatha Packs are food packs distributed to young people on our programmes whose families are struggling to survive or are in distress and families in need especially at this time of COVID-19.

Ayanda Borotho is a South African actress best known for playing the title role in the SABC 1 sitcom Nomzamo since 2007. She has since played many roles in big television productions like Soul City, Home Affairs and her current leading role on Mzansi Magic’s Award-winning drama series, Isibaya.