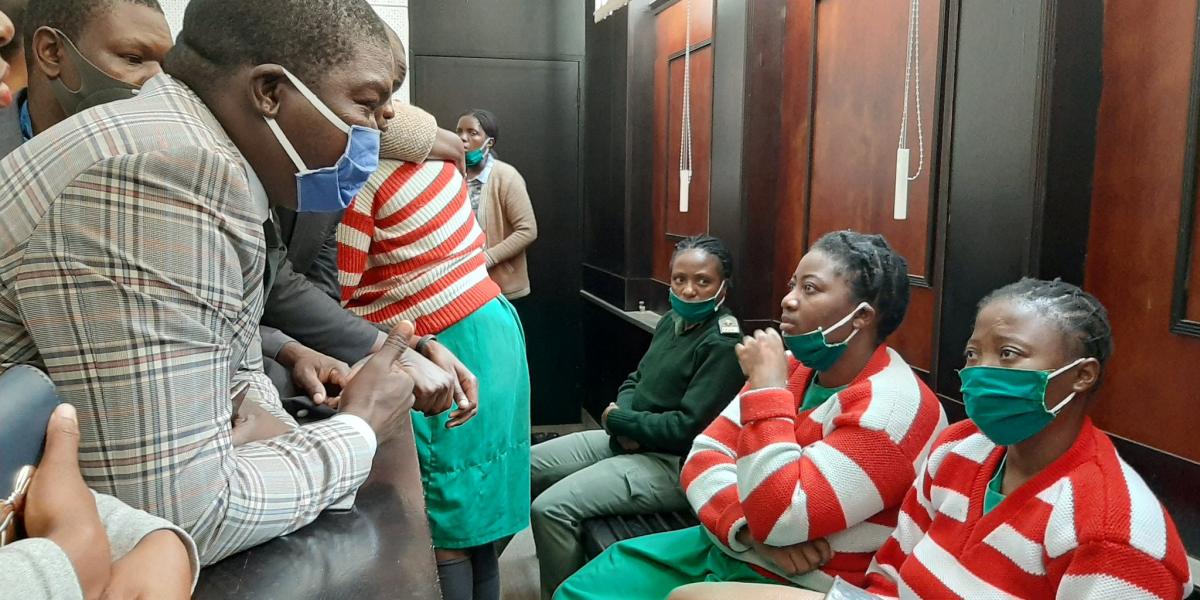 The three are accused of stage-managing their abduction from the time they staged a demonstration in Warren Park on May 13th to May 15th when they were found by their lawyers and police at Muchapondwa Business Centre in Bindura.

The three notified the state of their intention to challenge their placement on remand on the next court date.

In denying the bail application, the state argued that there was overwhelming evidence that the trio could abscond trial.

Meanwhile, MDC Alliance spokesperson Fadzayi Mahere has lamented the continued incarceration of the trio. She said:

My heart breaks for these women. Bail denied. They are in jail for reporting their torture to the police. Where is police protection? Where is the safety? Where is the conscience of this nation?