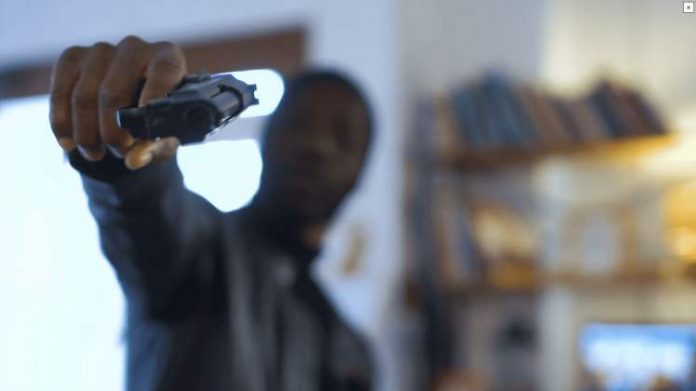 The court heard on Wednesday that Mazithulela was leaving his farm in Norwood in Umguza, Matabeleland North, at about 7 PM on November 28 when he allegedly observed that Earnest Muleya, who was on guard duties at the property was staggering.

Mazithulela got suspicious that the 38-year-old was drunk and demanded that Muleya hands over his AK47 assault rifle which he was carrying.

Muleya instead cocked it and pointed it at Mazithulela who allegedly ran and took cover behind his vehicle before making a dash for his house where he barricaded himself inside.

Bulawayo magistrate Shepherd Mjanja also heard that Mazithulela called the CIO’s regional headquarters at Magnet House in Bulawayo and agents were dispatched to the farm.

Prosecutor Terrence Chakabuda said the team disarmed and arrested Muleya, who was not asked to plead to a charge of pointing a firearm.

Mazithulela, the former vice-chancellor of the National University of Science and Technology, was appointed as CIO deputy director-general in January this year.

Last year at the end of November, a mentally ill member of the presidential guard had to be removed from work after emptying his magazine in the air at the statehouse.

UZ Constructs A $180 Million Bus Terminus At The Main Campus