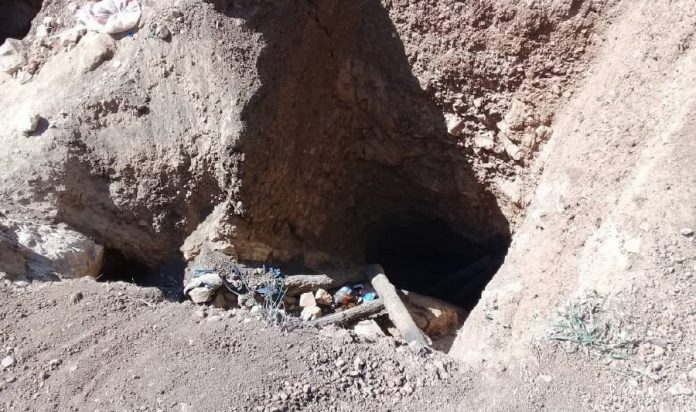 Five gold panners are trapped at Elvington Mine near Chegutu following the collapse of a shaft they were working on around 4 AM on Thursday.

The incident was confirmed by Mashonaland West Development Coordinator and Civil Protection Unit Provincial head Josphat Jaji who revealed that one of the trapped miners is alive. He said:

We received a report from the Ministry of Mines officials that at least five illegal miners have been trapped.

The inspectors are on the ground and have indicated that one is confirmed to be alive and his leg is trapped.

Last month three miners died at Kunyu mine, Banze, Mudzi where two ore wagons fell into an inclined mine shaft and crushed them.

The accident came a few days after at least 10 artisanal miners were trapped underground when a disused mine shaft at Ran Mine in Bindura, Mashonaland Central Province collapsed. -herald