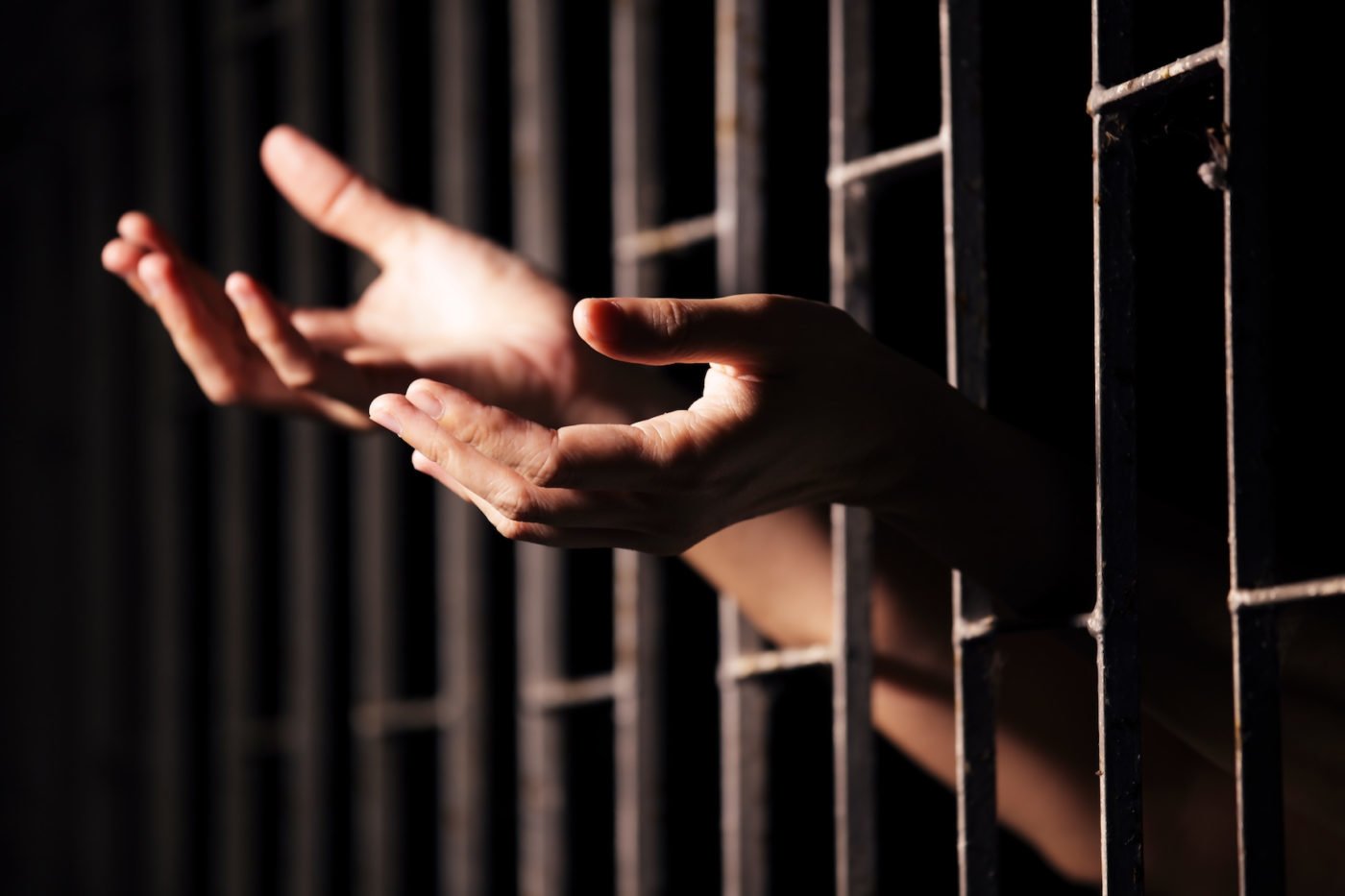 The Port Shepstone Regional Court has sentenced a 43-year-old man to life imprisonment for r_ping his niece on 21 December 2019.

According to the South African Police Service (SAPS), the 15-year-old girl was asleep at her home in the Boboyi area when she was woken up by her uncle.

With the house’s doors locked, he then assaulted and repeatedly r_ped her until he fell asleep.

The victim managed to escape and sought assistance. His name will be included in the National Offenders Register and he was also declared unfit to possess a firearm.

“This sentence will send a strong message to other r_pists who are victimizing defenseless women and children and think that they will get away,” said the KwaZulu-Natal provincial commissioner, Lieutenant-General Khombinkosi Jula.

In another incident, 40-year-old Thabang Clement Ntsau was sentenced to 121 years in prison in the High Court sitting in Harrismith for a string of house robberies and r_pe cases committed over a period of ten years.

According to the SAPS, Ntsau terrorized the communities of Nemahadi, Tseki, Makwane, and Phuthaditjhaba areas between the period of 2007 and 2017. He would break into the victim’s houses, steal valuable items before r_ping the victims.

He was arrested on 16 October 2019 and charged with eleven counts which include burglary, robbery with aggravating circumstances, r_pe, and unlawful possession of a firearm and ammunition.

Hawks head, Lieutenant-General Godfrey Lebeya said: “The combined 121 years’ imprisonment which is to run concurrently demonstrates the seriousness that the justice system view these types of crimes.

“While this certified criminal is to serve a total of 75 years direct imprisonment, this should also serve as a deterrent to those who hurt, instill fear and abuse women and children, that their actions will not go unpunished.”

Woman murdered by boyfriend after receiving romantic text message from lover during s._.x