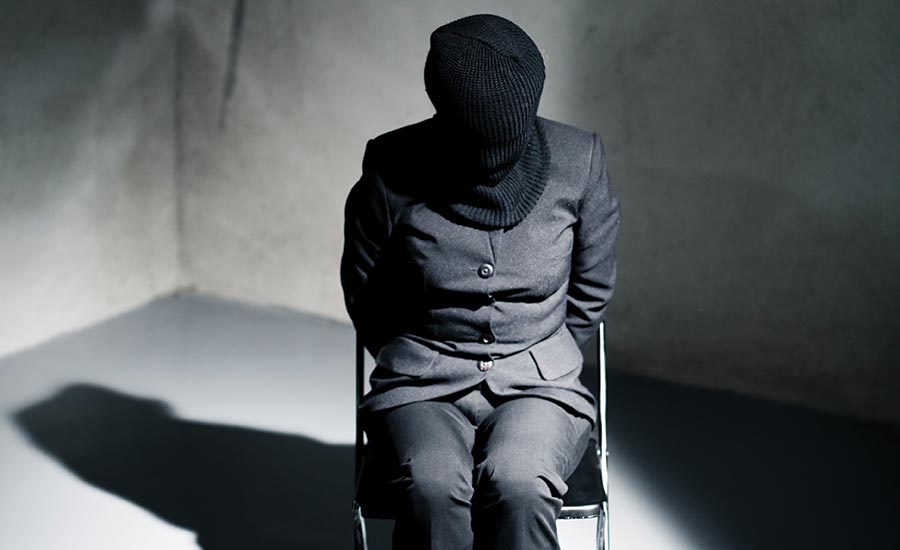 The opposition MDC Alliance has reported that three members of its youth league assembly were kidnapped from their homes on Monday night by suspected state agents.

This follows a series of alleged abductions perpetrated against members of the opposition and human rights defenders as well as trade unionists with some cases still unresolved.

The identity of kidnappers is not yet established but party and some human rights defenders say the state is behind the kidnappings and torture of the citizenry.

Recently the international community including the United States and the European Union criticised the alleged government crackdown on dissent.