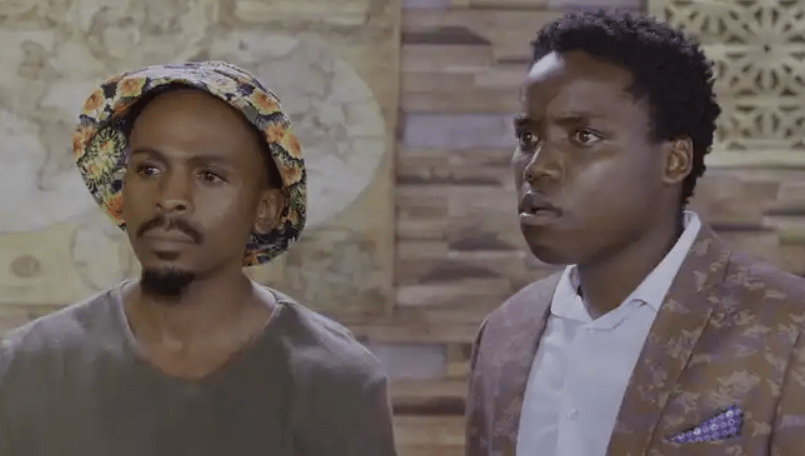 Hit soapie “Uzalo” is in a major cast shakeup with two actors ready to leave while seeing the introduction of some new characters.

In a statement, the SABC 1 show, which is the most-watched programme on South African TV, announced that it would be bidding farewell to Thulani Shange, Sizwe Khumbuza and Nombulelo Mhlongo.

“With each new season comes the inevitable bittersweet goodbye – The much loved, classy and dignified, Nomcebo, played by Nombulelo Mhlongo, the Khanyile brothers, Thulane and Godfather played by Thulani Shange and Sizwe Khumbuza will soon bid the series farewell”, read the statement.

When Uzalo debuted on Mzansi’s screens six years ago it introduced South Africans to a number of new faces.

True to form, every season has brought on fresh faces to deliver exciting twists as well as reintroduce familiar faces to shake things up.

The feisty temptress Mumsy played by Nomcebo Gumede is back on screens by popular demand.

The shrewd no-nonsense Captain Yamkela Mpambani played by seasoned actor, Jet Novuka will be entering the “Uzalo” world to shake things up, making the lives of all criminals a nightmare.

“We have some great plot twists coming up, and cannot wait for audiences to see what the cast will deliver!

“We also thank Nombulelo, Thulani and Sizwe for the great work they’ve presented as part of the Uzalo family – They gave their all, and we are grateful to have been able to work with them”, she added.