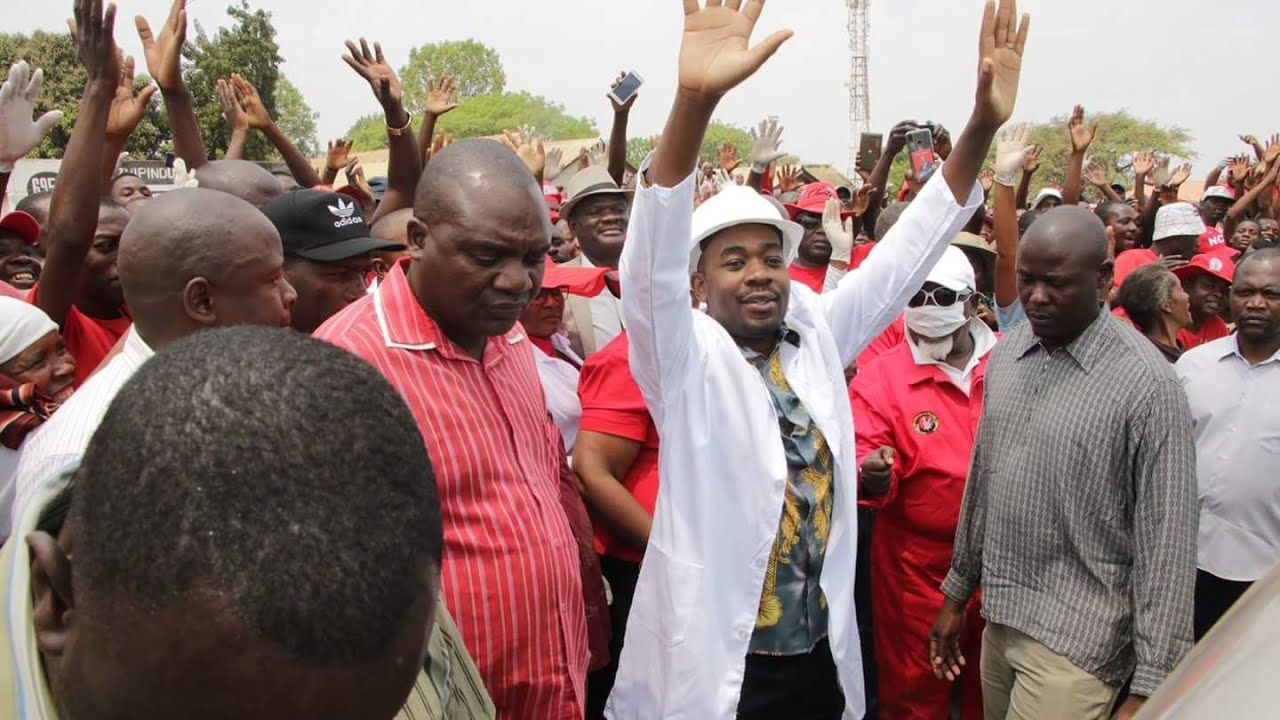 Two MDC Alliance councillors in Marondera have been arrested for allegedly breaking into their provincial party headquarters to remove property before hiding it at an unknown location.

Charles Ngwena from ward 4 and Saizi Vilela of ward 11 are facing charges of unlawful entry.

The complainant in the matter is Wellington Makonese, who is the acting provincial administrator of the MDC-T faction fronted by Thokozani Khupe and Douglas Mwonzora.

Ngwena and Vilela together with some party members loyal to MDC Alliance leader Nelson Chamisa allegedly raided the party premises in Morningside and removed 47 chairs, two computers and a printer, among other things.

After seizing the property, they changed the locks to bar Makonese and other rival faction members from gaining access.

The two councillors were seen in a police truck as the law enforcers tried to recover the property.

MDC Alliance provincial spokesperson and Marondera mayor Chengetai Murowa confirmed the arrests, but could not divulge much detail.

The councillors have since been released and are expected to appear in court this week.

“We will be notified on the day to appear in court, they will call us,” said Vilela.

A Supreme Court ruling that declared Khupe as the legitimate leader of the MDC has caused divisions in the party’s Mashonaland East provincial structures.

Chamisa’s loyalists are said to be pushing for the suspension of the party’s Marondera district secretary for information Farai Nyandoro and constituency coordinator Witness Muzawazi, who are accused of supporting the Khupe faction.

Khupe and Mwonzora have been targeting legislators and councillors loyal to Chamisa for disciplinary action.

Four legislators loyal to Chamisa were recalled from Parliament a fortnight ago, but they are now challenging their expulsion in the courts.